Why does the Shelby County DA matter?

DAs’ decisions have an enormous impact on incarceration rates and racial disparities in the criminal justice system. Yet no locally elected official has more power and less accountability than a prosecutor. 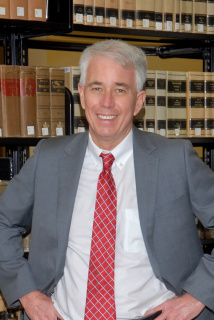 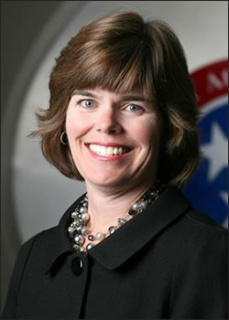 The ACLU of Tennessee sent a questionnaire to both candidates for Shelby County district attorney asking about their positions on key civil liberties and civil rights issues. Our goal is to promote voter education and voter participation.

The ACLU does not endorse or oppose candidates, but we do want to give you the information you need to make informed decisions. Information below is from the candidate questionnaire we distributed to both candidates and from publicly available sources.

Accountability and the Election

DAs are elected by the voters, which means they are accountable to you. The last DA election was in 2014. Only 28% of Shelby County’s registered voters voted in the 2014 election when the district attorney was last on the ballot.

Find out if you are registered and where you can vote here.

DAs make decisions that influence whether people are held in jail because they cannot afford bail or they cannot pay their fines and fees. The result is a two-tiered system of justice that separates the people who can afford to buy their freedom and those who cannot.

DAs have the power to determine whether a child is kept in the juvenile legal system or prosecuted in the adult system, where they are much more likely to be harmed and to reoffend once released. All children make mistakes. DAs can push children into the criminal legal system or give them a second chance to learn from their mistakes. In 2019, more juveniles were transferred to adult court in Shelby County than in any other jurisdiction in the state.

DAs have the power to choose whether their offices will recognize and effectively respond to the needs of LGBTQ people. In Tennessee in 2019, 12.2% of all hate crimes were motivated by anti-LGBT bias. Of all the hate crimes in the state that year, 31% were cleared either because the victim refused to cooperate or the district attorney declined to take the case.

More information on Tennessee’s DAs can be found at: DAs Report to You.